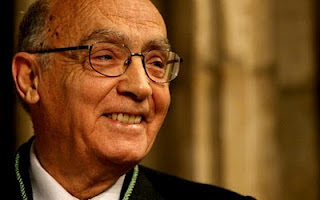 Every day species of plants and animals are disappearing, along with languages and professions. The rich always get richer and the poor always get poorer. . . . Ignorance is expanding in a truly terrifying manner. Nowadays we have an acute crisis in the distribution of wealth. Mineral exploitation has reached diabolical proportions. Multinationals dominate the world. I don't know whether shadows or images are screening reality from us. Perhaps we could discuss the subject indefinitely; what is already clear is that we have lost our critical capacity to analyze what is happening in the world. We seem to be locked inside Plato's cave. We have turned ourselves into inert beings incapable of the sense of outrage, the refusal to conform, the capacity to protest that were such strong features of our recent past. We are reaching the end of a civilization and I don't welcome its final trumpet. In my opinion, neoliberalism is a new form of totalitarianism disguised as democracy, of which it retains almost nothing but a semblance. The shopping mall is the symbol of our times.

The above paragraph comes from Jose Saramago's Notebook, a collection of mainly short editorial writings penned in the last years before the writer's death in 2010. Saramago has been criticized for obviousness or simplistic left-wing moralizing, but what is more painfully obvious is what he notes here: the horrifying disconnect between the values of our shopping mall culture and the actual state of the world. There appears frequently in Saramago's notes an almost awed disbelief that so many of his contemporaries can accept the status quo as somehow the new "normal". The writer knows that such a status quo can never last (the planet itself cannot sustain it) and he can't comprehend the inability of the left to rearm itself.
Posted by Eric Mader at 2:51 PM No comments:

Smart Republicans vote for their party because they are cutthroat greedy bastards and they see that Republican policies benefit them economically--the rest of the world (and human history) be damned. This group is in the minority.

Recognize idiotic Republicans by their talk of "family values" or "the Muslim threat" or how "immigrants are ruining America".

Our culture at present is on the cusp of falling big time into the hands of this combined SmartDumb Dark Force. It will be fascism American style.

And you reading this, if you are a Republican, which kind are you?

Note 1: The above scheme applies only to current Republicans. Before Reagan the party sometimes had policies that, arguably, benefited the country. In other words, at times during the last century, it was possible to be a smart Republican and support the party for reasons other than mere lucre. As for current GOP policies, however, there is no way to argue that they help America.

Note 2: On that phrase "immigrants are ruining America," which one sometimes hears from idiotic Republicans. The sentence is actually probably true if one means "immigrants" to include and begin with those who landed at Plymouth Rock.

Note 3: The scheme can also be applied to the Republican leadership: 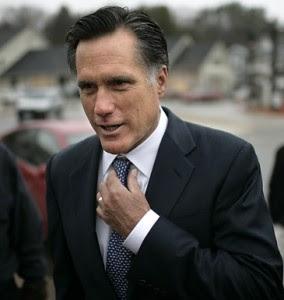 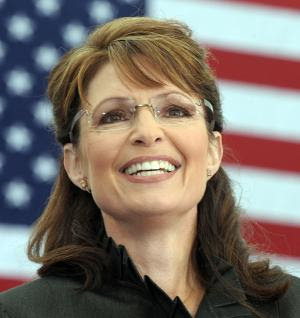 Idiotic. Tried to sound smart on a few occasions, to disastrous effect. Went back to full-throttle 24/7 idiocy. 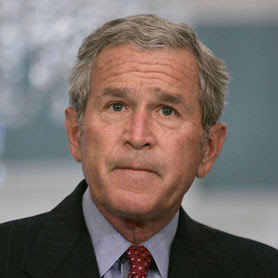 Cosmic Epicenter of Idiocy. As often with Epitomes, oddly not 100% idiotic. Somehow too indifferent to be a complete idiot, as if his heart wasn't quite in the job.
Posted by Eric Mader at 4:53 PM No comments: