Speaking on condition of anonymity, an FBI source with access to the emails on Anthony Weiner’s seized laptop has informed the Disassociated Press that one email contains a list of Hillary Clinton’s likely cabinet picks. The email in question was written by Clinton aide Huma Abedin to John Podesta on October 4th. The Disassociated Press is unable to verify the authenticity of the email, but has decided to publish the contents as received.

The email indicates both uncertainties on Clinton’s part and, in some cases, unprecedented double appointments. The full text reads as follows: 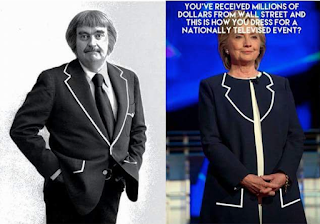