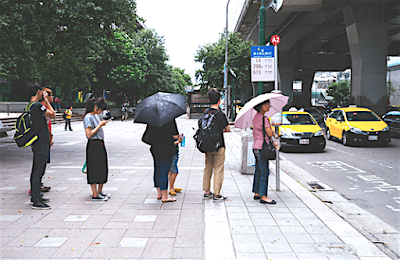 Elizabeth Warren: Who the Hell do you think you are? 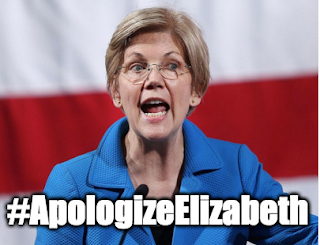 Can’t you just smell the Dem sense of #Entitlement?

Claiming to be Native American, prominent Dem senator Elizabeth Warren benefited for years from special treatment. Now that it’s clear she’s no more Native American than most American whites, what does she do? She keeps defending herself.

It would never enter Warren’s head just to apologize, to say: "Actually I didn’t deserve those benefits, and I’m very sorry about what happened. Here’s what I intend to do to make it up.”

But Warren doesn’t think that way. She has the typical Dem entitlement bug. Being “on the left”, being “a woman”, and since “the patriarchy blah blah blah"--because of all this any concrete facts of Warren's behavior are irrelevant. Such "victims" aren't to be held to normal standards.

You've been living out a long-drawn-out falsehood? Taking special assistance at key moments in your education and career? So what? All that matters is that you're on Our Side, defeating the Enemies--who are apparently so very bad that lying and grandstanding and making false identity claims are no big deal.

We saw the same Dem entitlement at work in the clown show inflicted on Brett Kavanaugh and his family. For the Democratic Party, which clearly manipulated the timing of the release of Christine Ford’s accusations, it didn’t matter a whit that none of the accusations could be proven, that not a single one of the witnesses supported Ford’s claims. All that mattered, again, was the entitlement--here a supposed right, based on the vague claim that we must "listen to women", to get whatever one wants politically without the need to establish truth.

Now I don’t know what actually happened decades ago when Ford was in high school. Nobody but Ford knows. I strongly suspect nothing happened, and that Ford knows very well Brett Kavanaugh never did what she said. I suspect Ford was simply embellishing (if not outright inventing) a story and linking it to Kavanaugh. I suspect Ford was lying, and that she was doing so because, as a woman “on the left”, Kavanaugh simply had to be defeated. She convinced herself she was going to play a heroic role, that she could just ramp up her acting a bit and manage to win one for the Team. Not to mention the fame and book deal and maybe even a movie starring Meryl Streep as the adult Ford.

But what I believe about Christine Ford doesn’t matter. What’s important is that Ford’s case was indemonstrable according to sane legal norms, and that this fact didn’t in the least matter to the Dems, who just kept repeating the #BelieveWomen mantra. If you're part of the “victim” class, America should just go along because, I guess, Progress.

Demand actual evidence? You will be shouted down by the Dem mobs outside as "rape apologists" or "fascists". It's absurd, and decent people are disgusted by it.

On how many fronts is it now considered almost criminal even to question claims being made? How about the insane insistence that Americans virtually bow down to anyone who redefines their gender in any of 57 ways, that we use the language these “victims” demand, that we change laws to suit them, throwing out basic biology along the way?

One could go on and on underlining this same dynamic at work across the board. But the point today is the stench of #AbsoluteDemEntitlement that emanates from Sen. Elizabeth Warren. Meanwhile Rachel Dolezal is more black than Warren is Native American. Even the Cherokee Nation is disgusted with Warren’s antics.

And yet she won’t think to apologize. No. Because she’s “on the left”, she’s “fighting for justice”, the other side “must be defeated”.

Sorry, Senator, but that’s not how justice works. Look it up. If America were to allows such defective notions of justice to take root, the victimization would never end. Because our legal system would be kaputt.

Posted by Eric Mader at 5:01 PM No comments: 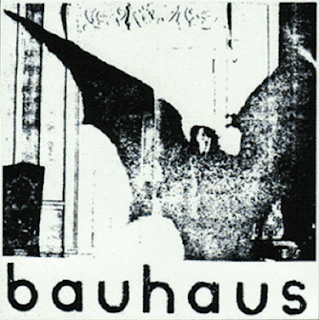 Posted by Eric Mader at 7:21 AM No comments: